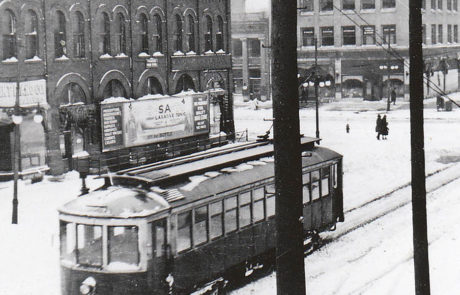 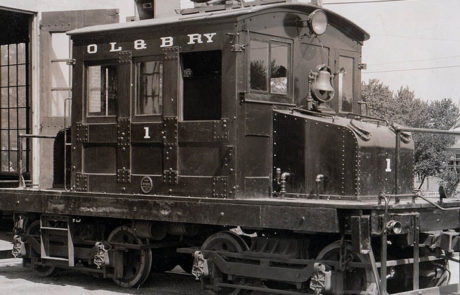 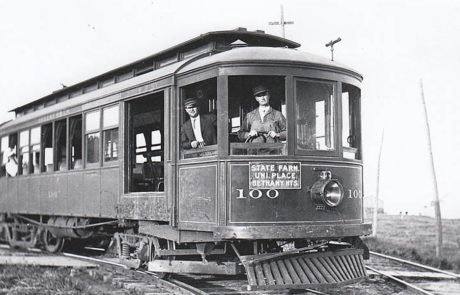 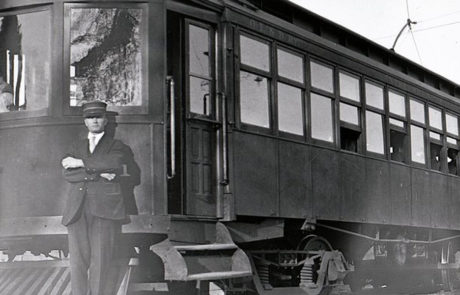 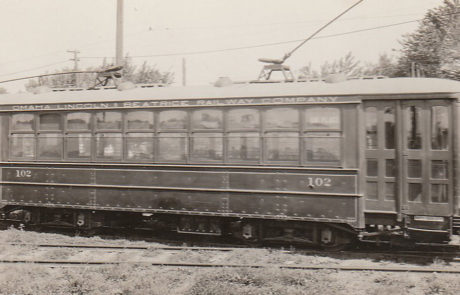 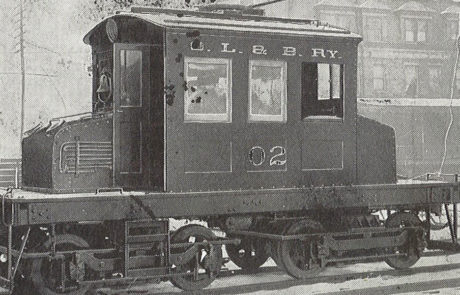 At the turn of the century, Lincoln was beginning to transform from a bustling small town into a prosperous prairie city.  Practical transportation was still limited to horse and carriage, a fact that sparked interest in linking Lincoln with Omaha to the northeast and with Beatrice to the south.  On March 4, 1903, Omaha, Lincoln & Beatrice Railway Company (OL&B) was organized with Henry Robinson of Ohio as president, to create a link between the three booming cities.

Within two years, the OL&B had established an interurban route from Lincoln to Bethany, carrying over 378,000 passengers in Lincoln during the first year alone.   While the OL&B’s Lincoln operation was a success, its efforts to link the three cities were not.  Attempts by the OL&B to obtain terminal rights in Omaha failed, and no tracks were ever laid.  It appears no dedicated effort was made to reach Beatrice.  The Lincoln system continued to serve as an interurban carrier, struggling to survive through the 1920’s.

The line kept to its tracks in order to carry passengers until 1928 when that service was ultimately discontinued.

Abel Construction Company purchase the OL&B in 1929 to haul freight between University Place and 14th and “X” Streets.  Interchanged tracks with other rail lines were built in the vicinity of 17th and Holdrege Streets.

The cars and engines of the OL&B are painted bright red, white, black and gray and bear a “Big Red Line” logo along with the outlines of a football helmet in support of the Cornhusker football program.  Dubbed the world’s smallest railroad with only 3.62 miles of mainline, it commemorates both George P Abel Jr.’s college football career at the University of Nebraska and Lincoln as the heart of Big Red country. 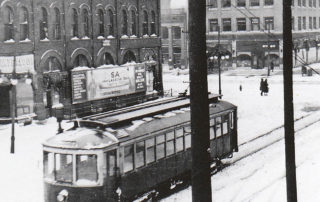 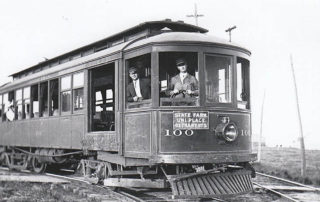 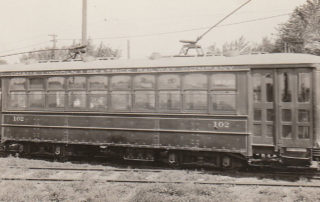 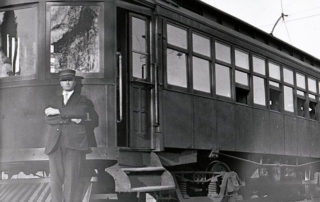 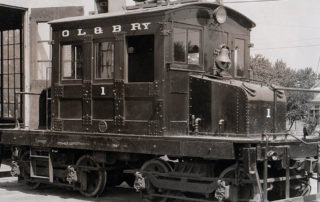 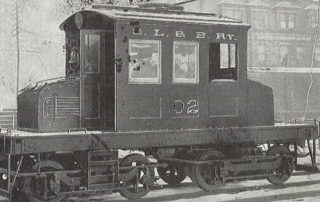 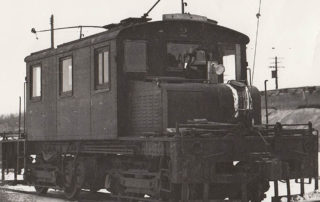 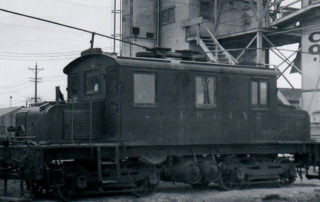 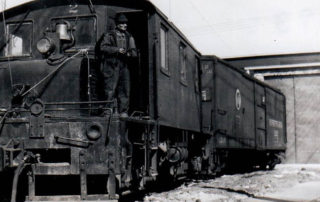 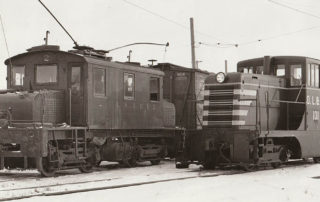 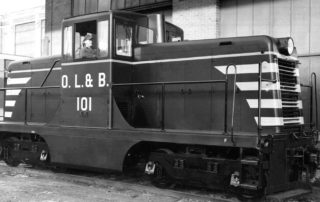 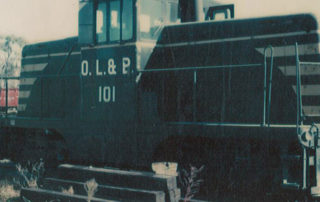 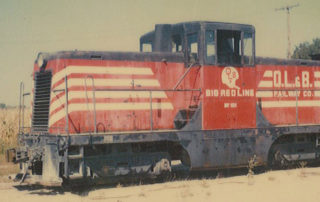 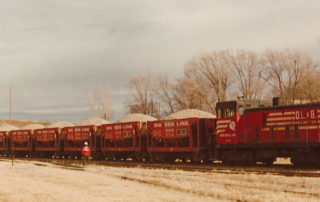 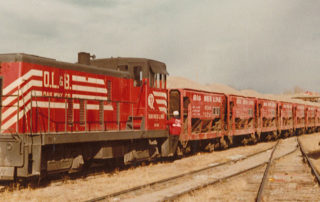 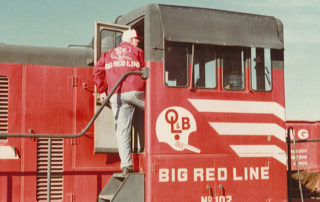 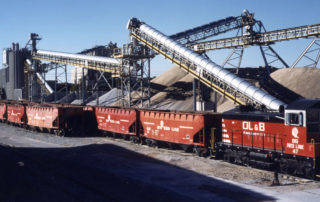 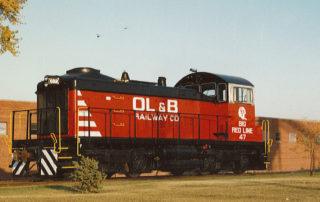 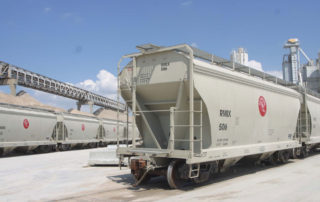 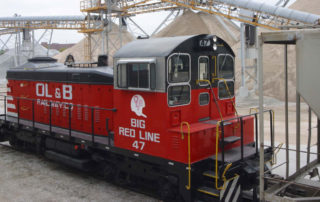 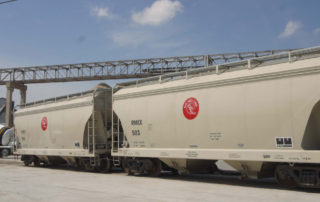 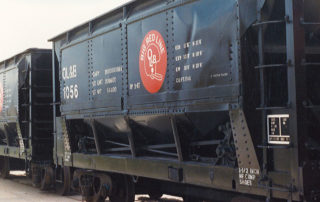 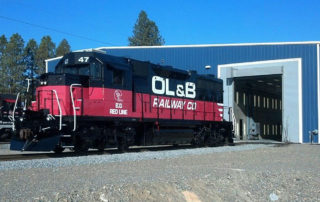 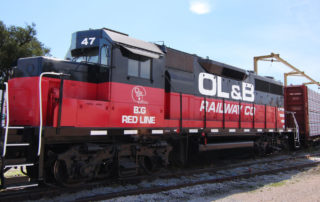